Spotify still leads other music streaming services in terms of monthly active users with 356 million in total. Apple hasn’t shared any milestones lately – the last time it announced 60 million paid users was in June of 2019.

Apple just announced that it will bring Podcasts Subscriptions with iOS 14.6 next month and Spotify shared that it also will bring a paid subscription functionality to some of its podcasts soon. Among them are Tiny Leaps, Big Changes and Mindful in Minutes.

Podcasters that want to offer paid subscription won’t have to pay Spotify any fees for the first two years and starting in 2023 will have to pay a 5% cut. Spotify will offer podcasters a monthly tier of $2.99, $4.99 and $7.99.

In contrast Apple will take a 30% cut off its paid podcasters in the first year, 15% in the second year and will have a $19.99 annual fee. 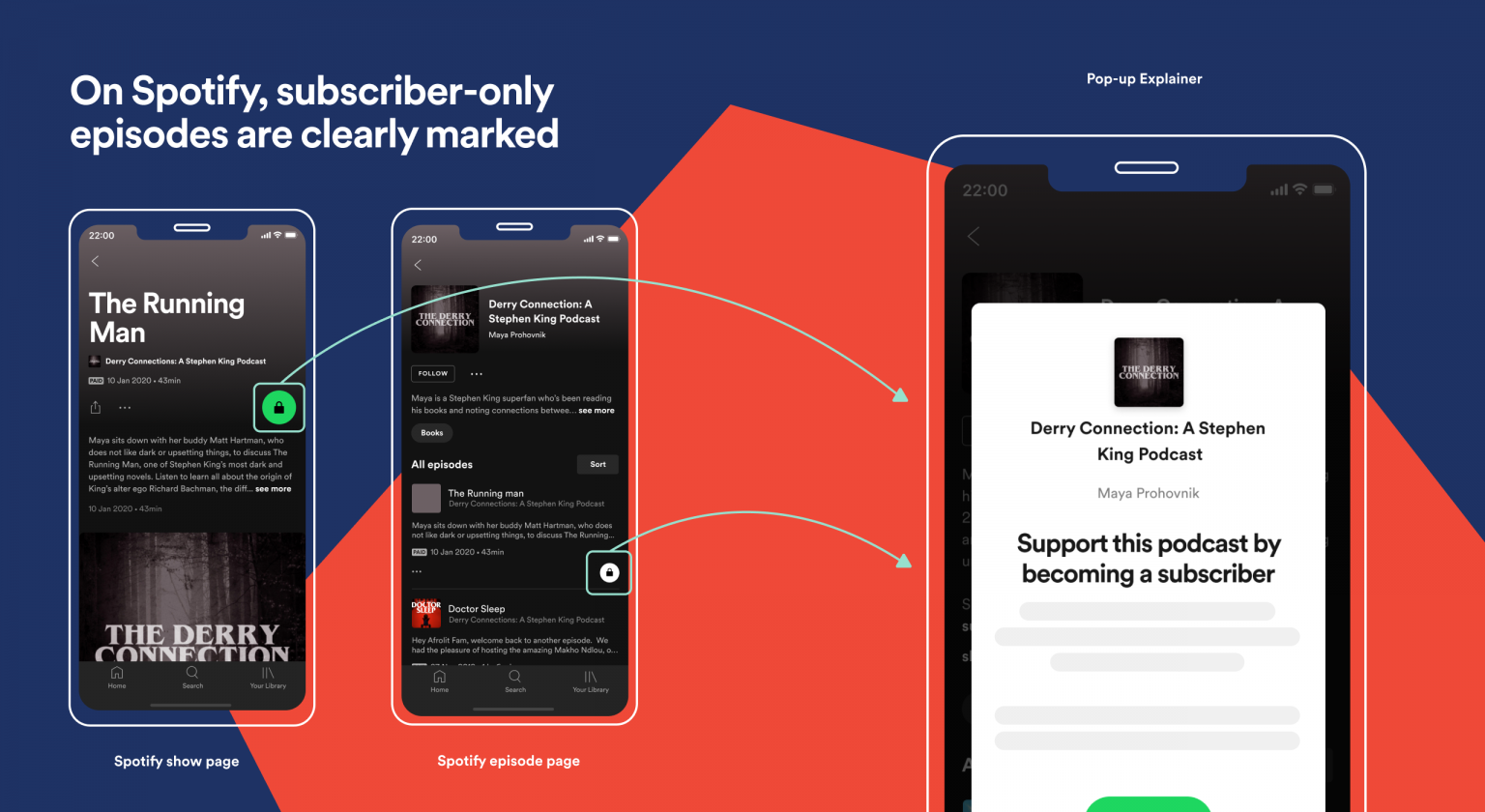 Musique Solutions are laser focused on helping artists discover the extend their music can go! We work hard to achieve quality at affordable prices for our customers thereby introducing them to a huge and a whole new audience who are waiting to listen to their songs.